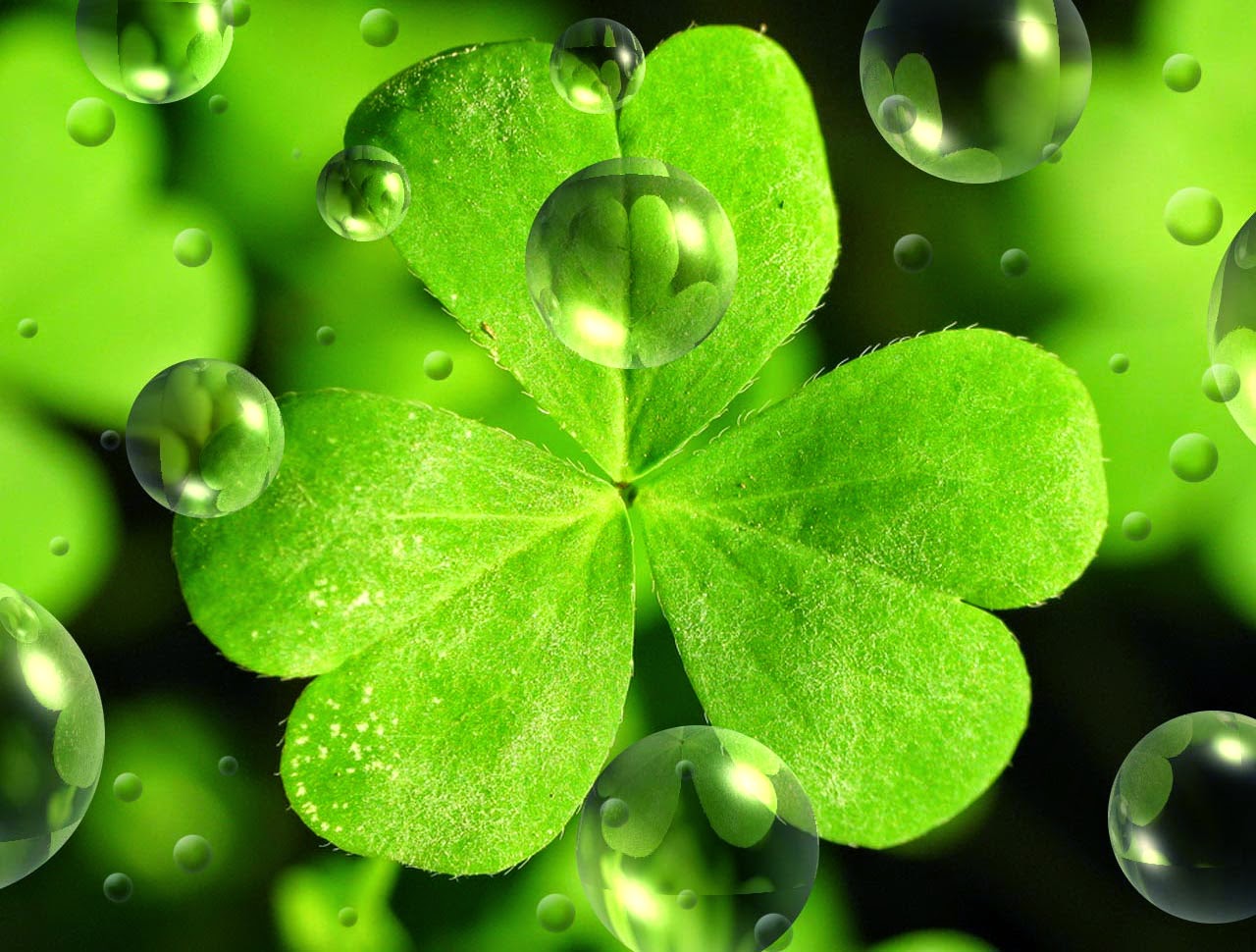 I am Irish and German on my father's side of the family and Scot-Irish and Italian on my mother's, so there is a lot of Hibernia in my DNA. It could be the power of suggestion, or simply personal preference, but I feel more Irish than anything else in my ancestral background. The late Christian mystic John O'Donohue often wrote that the clay-the dust from which we are formed- has memory. O'Donohue spoke in an authentically lyrical Irish voice, one which melded Celtic Christianity and the much older inner poetry of the Emerald Isle. The combination transcends labeling ( which I personally try not to do with spirituality, but I find I need to at times for the sake of context and describing content). The voice that speaks from the clay of which he makes us so keenly aware has memory which comes back mysteriously to me. I find myself knowing things of which I have no recollection of learning in this life. I've come to believe that these things are genetic memory. I have no other explanation for knowing these things intrinsically, but I am enough of a skeptic to eschew immediately believing that they come directly from the Divine. I don't take credit for that kind of connection for myself; I don't think I'm any kind of special. It smacks of smugness... and yet more modestly, I know we humans who work with the spiritual side and nurture it are capable of occasionally having the gods speak to us. Shaman of every culture, it seems, as well as the priestly class of many traditions regularly tap into that flow of energy and are set apart by it. I make no such claim for myself.

I think my Irish ancestry simply sits within me. In particular moments it works its way to the surface in my personality from the Place of Deep Indwelling and and the secret Elsewhere found in all of us. Brigid is my personal patron and because of this there are occasions when I  feel the fire in the head that she carries. My Pagan initiation took place at Imbolc (which is also her feast day). This time on the calendar her vibration seems to grow within me until peaking at Ostara, when the light of her forge gathers enough strength to carry me through the rest of the year.

I need to take a moment to say how much I abhor the commercial trappings of secular St. Patrick's Day. There is not a wit of truth in the portrait of the endlessly drunken, loud Irish lout (although the Irish, like the rest of world, enjoy a good time now and again). It's derogatory cultural profiling,  insulting in more ways than I care to cite. If you recall, early in the Industrial Age, signs were posted in the windows of big city businesses that read, " No Niggers and No Irish need apply"... yet it was precisely those groups ( and many Eastern Europeans) who provided the unskilled labor that built the roadways and railroad lines, who were the general contractors and who dug the coal out of the ground to fuel this country in it's infancy. Many Irish  came here to keep from starving to death in their own country during the Great Potato Famine only to become the poorest of the poor on America soil.  The comical image of the Irish invented by American marketing  belongs on the dung heap with the commercialization of Christmas, and lately, Halloween. The happily jigging leprechaun may have a scintilla of reality as tales of folklore portray the Fey dancing in the forest in some accounts, but if that folklore holds true, it would be rather risky to try to talk them out of any of their treasures. The choice of Patrick from among the three patron saints of Ireland- Brigid and Columba are the others-points to the fact that since his back story is the most sketchy, his story would be the one most available and malleable to morph into a completely new cultural and spiritual myth. Please, let's do something about replacing the pointedly stupid stereotypes of St. Patrick's Day that ridicules an entire culture with something that honors the contributions of people of Celtic heritage in a dignified way...What's wrong with Irish Heritage Day, or Celtic Heritage Day?

The single Irish stereotype I do hold with is cooking corned beef on St. Patrick's Day. Yes, I do know that the original meal consisted of rashers of boiled bacon to go with the traditional cabbage and potatoes. Bacon was a luxury item to the poor in New York, and corned beef- a tough cut of meat tenderized by the process of marinading or 'corning'- was a suitable substitute. Jews who shared the urban ghettos with their equally poor neighbors introduced corned beef into the Irish culinary arena, an act for which I am eternally thankful. I cook my corned beef in a crock pot with the cabbage and potatoes nowadays; afterward, it's painted with a bit of mustard glaze and placed in the oven for a few minutes while I fry the cabbage and make colcannon out of the potatoes (adding a bit of boiled kale). It makes for a grand yearly feast at my table.

If the snow melts enough for me to make it out to the cemetery, I'm going to take a handful of shiny pennies out to press into the ground and pour a little milk and honey out for the Land Spirits. The local cemetery ( on the historic register) is the final resting place of many of the European immigrants who were enticed to this area with the promise of jobs in the many coal mines in operation in the 1800s. A fair amount of Irish, Scottish, Hungarian, Polish and Negroes gave their lives digging "black gold' out of the mountains here, and quite a number of them are interred nearby. In between their headstones, grow an abundance of mushroom rings-fairy rings-so if the stories hold true, the Fey are dancing among the bones of those who have gone before across the Veil.

And speaking of those who have crossed the Veil, for the very first time during this holiday, I'll be remembering my friend Arthur among the Beloved Dead I honor at my altar. Studying the Druid priesthood, he took the name of the sea god Manannán Mac Lir and for the first year of our friendship I called him 'Mac'. He crossed the Veil suddenly and much too soon; during my yearly trance journey, I'm going to look for him. There are questions and unfinished business for both of us, and hopefully we'll cross paths along the way...if not, there is a later day which awaits for that meeting.

And as for you, Gentle Reader, my hope for you is a bright moon on a dark night to guide you along your way...and a bit of reading from Irish Central: http://www.irishcentral.com/roots/the-magic-of-irish-witches-and-druids-top-ten-ancient-irish-charms-and-spells-128912303-237762261.html#